Disney is known for creating countless lovable characters. However, sometimes they fail to give some of the more dynamic ones sufficient screen time. Here are some supporting characters who deserve our props:

He is a handsome, brave, funny crime-fighting horse that can understand humans. Enough said. 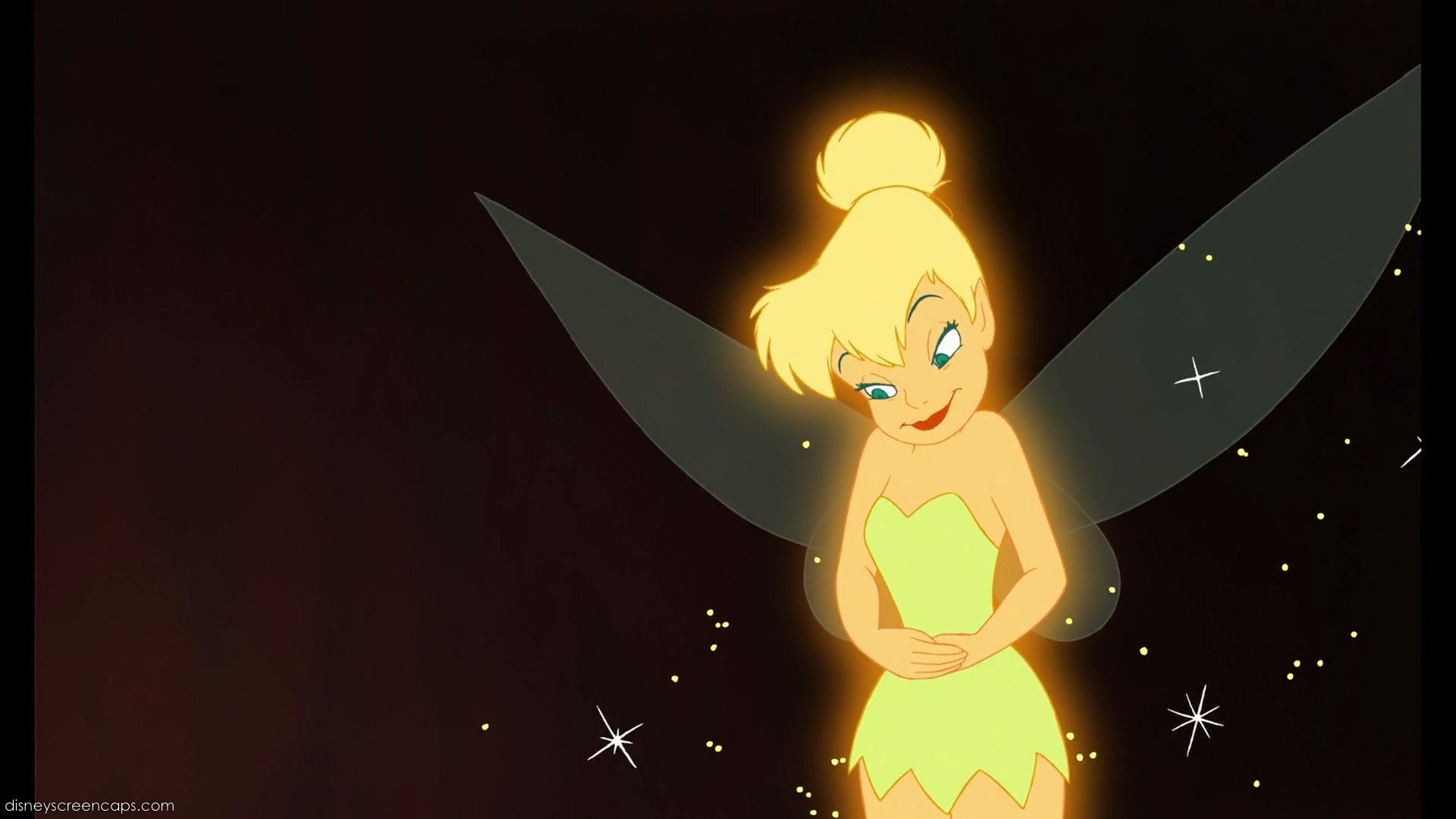 Tinker Bell is only in about 15 minutes of Peter Pan, yet in those 15 minutes (and her opening sequence), she established herself as one of the most iconic characters in Disney history. Not to mention Tinker Bell is a trooper. She clearly has a thing for Peter Pan, but she continues to be friends with him even if it means having to watch him fawn over other girls. 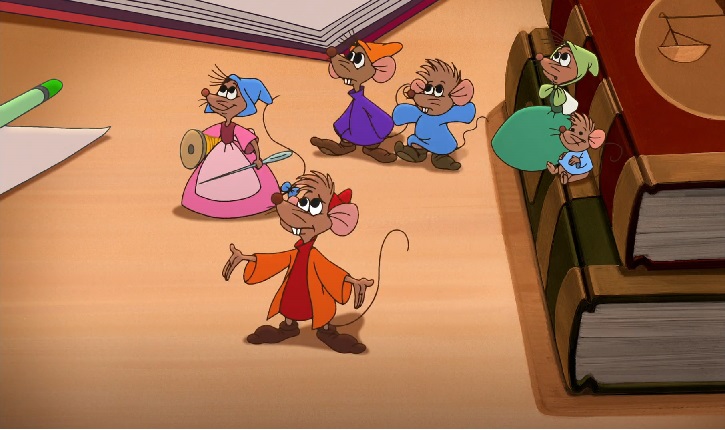 These mice spend the whole movie doing whatever they can to help Cinderella, from making her a dress, to consoling her, to fighting a cat. At least they get rewarded when the Fairy Godmother…turns them into horses to carry Cinderella to the ball. Ok, so that’s not exactly a reward. Which is why we are making up for it by giving them props!

Jack Jack is without a doubt, the most powerful superhero I have ever seen in pop culture. He can not only change his molecular makeup (which means he can turn into…anything), he can levitate, and has laser vision. Let’s see Superman do that. And those are just the abilities we know about from the short amount of time he is on the screen since during the majority of “filming” of The Incredibles, Jack Jack had not developed his skills. Apparently Pixar saw the potential in Jack Jack, because they created a short film about him.

One of Jack Jack’s many abilities Source: Inside the Magic

I went to see Frozen a few weeks after it came out, so I listened to 2 weeks of raving reviews from people comparing it to The Lion King.  Needless to say, my expectations were high. As I sat through the first half hour, I struggled to admit to myself that although the story was cute, I was quite bored.  As I looked over to my boyfriend and closed my eyes to indicate that this movie was a snoozefest, Olaf came waddling onto the screen.  From that point on, I was intrigued. Olaf provided that witty, humorous dialogue that the movie was seriously craving. He deserves props because he was not only the comic relief, but an all around amazing guy. He had no hidden agenda, and his only objective was that he wanted to feel summer. In conclusion, Olaf is the man.