Congratulations to the Perfect Pair! No, that picture is not a mistake.  Those red high tops deserve major props after leading the Chicago Blackhawks to their 3rd NHL Championship in 6 seasons.  Sure, props are due to Coach Quenneville, Crawford, Kane, Toews, and playoff MVP Duncan Keith (who can keep the Conn Smythe Trophy even though these shoes are technically co-owners).  As always, there’s plenty of props to go around.

Why are these shoes so props-worthy? Since the NHL became a thing in 1927, the Blackhawks were won only 5 of their 12 finals appearances.  Not a great win %.  However, the Blackhawks have not lost a single game while the fantastic footwear was worn during the competition.  100% is an unbeatable win %.

Their team down 2-1 and looking as if the spark was lost, these old school-styled sneakers knew they had to resuscitate the old Blackhawks from recent years past. On June 10, 13 and 15th they willed the Chicago hockey squad to an impressive 3 in a row streak for the ship. Props to all who do that little something to help push your team over the finish line, to boost them to the new heights you always deemed reachable.  Some people claim there’s no such thing as superstitions, but others can’t sleep at night thinking that they could have done more to help.

It’s unquestionably clear that these flimsy Converse All Stars definitely played a role in capturing the Stanley Cup. Now that the “if” is understood, let’s consider the “how“ for a moment… It’s only weird if it doesn’t work.  If that old Bud Light commercial holds true, then these eye catching red high top Chucks are as ordinary as possible.

They competed with all their heart and sole and now deserve to celebrate today in Chicago and enjoy the Championship parade. I hope they have an acceptance speech prepared. 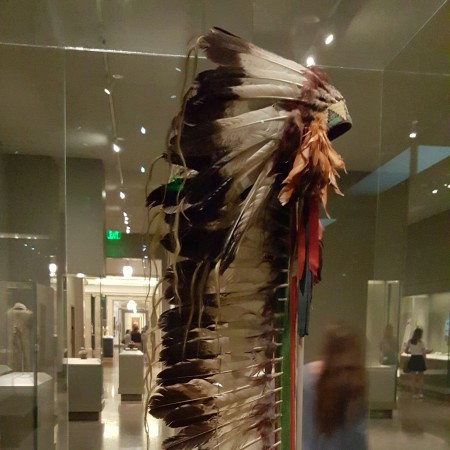 Surprisingly Hilarious Talent Show Act
January 12, 2016
Recent Posts
Submit Your Own Props
Learn about becoming a guest blogger. No writing experience necessary. Everyone has something to be grateful for.
Categories
Go to Top
CyberProps